A Surprise Winter Proposal fit for a Hallmark Movie

Kevin and Cody's winter Stowe engagement was straight out of a Christmas Hallmark movie! The couple arrived at The Lodge at Spruce Peak in Stowe for a drink. The twinkling lights glittered across the ice rink, lending a magical backdrop for the big moment. And Cody, was totally unaware of the big question to come!

Says photographer Madison: Kevin reached out a few months ago to plan the surprise. When they arrived at the rink for a drink, I was trying my best to blend in at the bar. I must have done such a good job because Cody approached me and asked to take their photo! I laughed, hid my real camera, and took the photo. After she asked "are you a professional?". A while later, after he proposed she yelled "she was a professional!". It was hilarious and set the tone for the rest of the shoot."

Check out this couple's romantic winter proposal below. 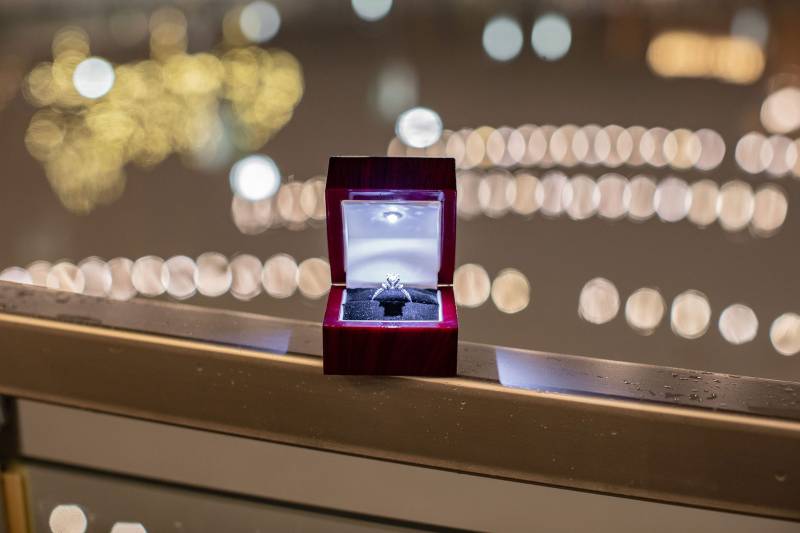 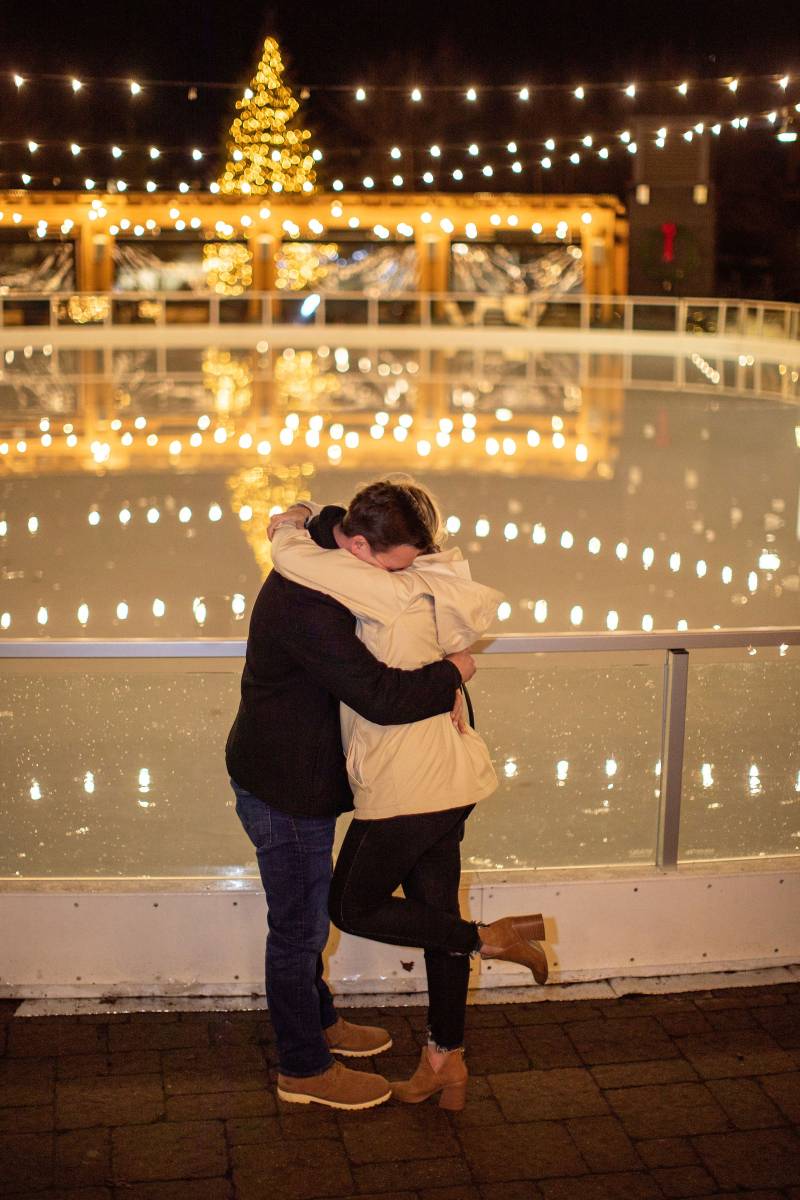 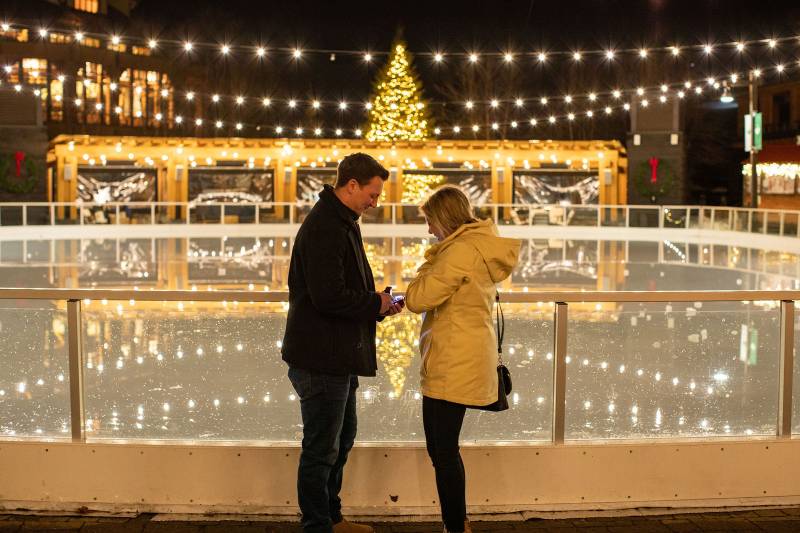 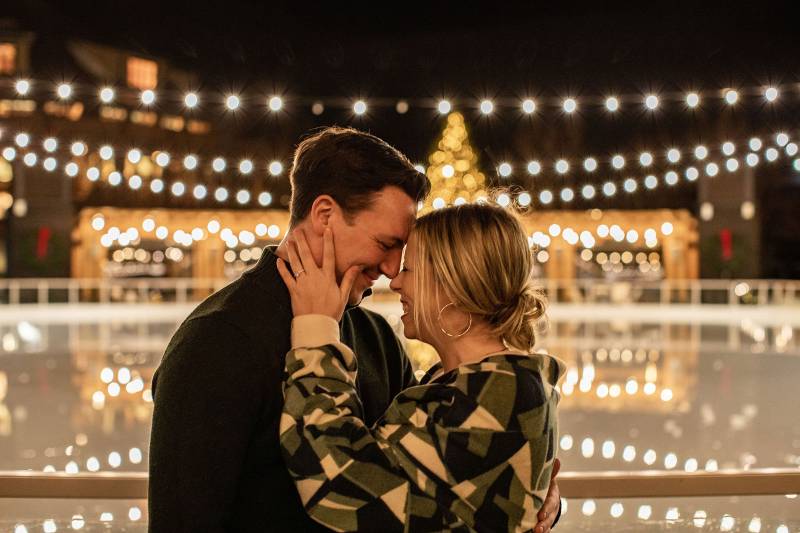 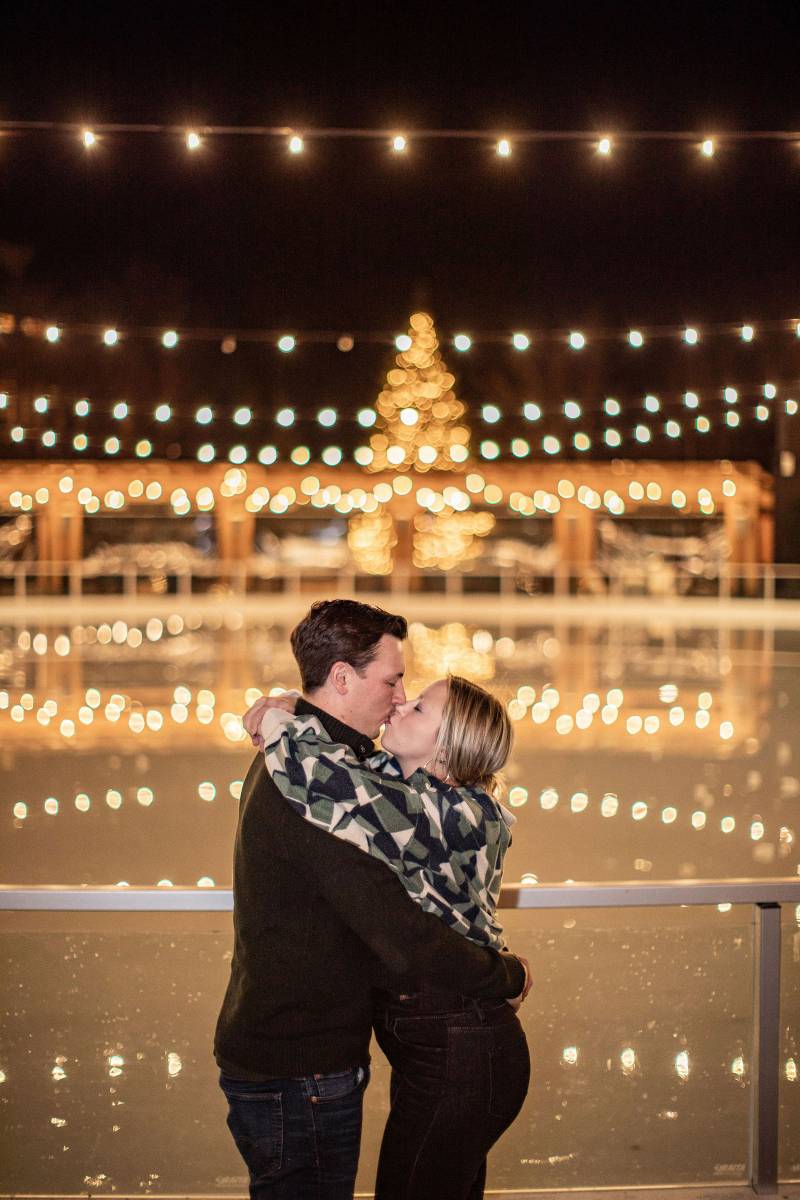 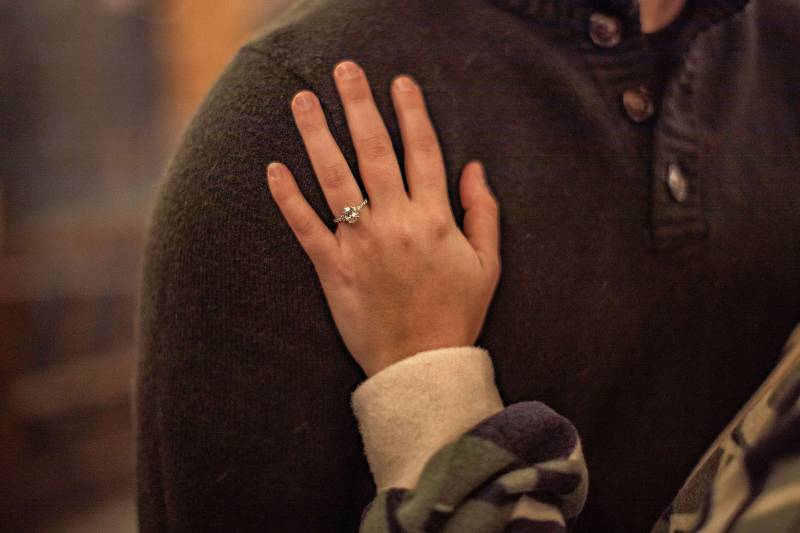 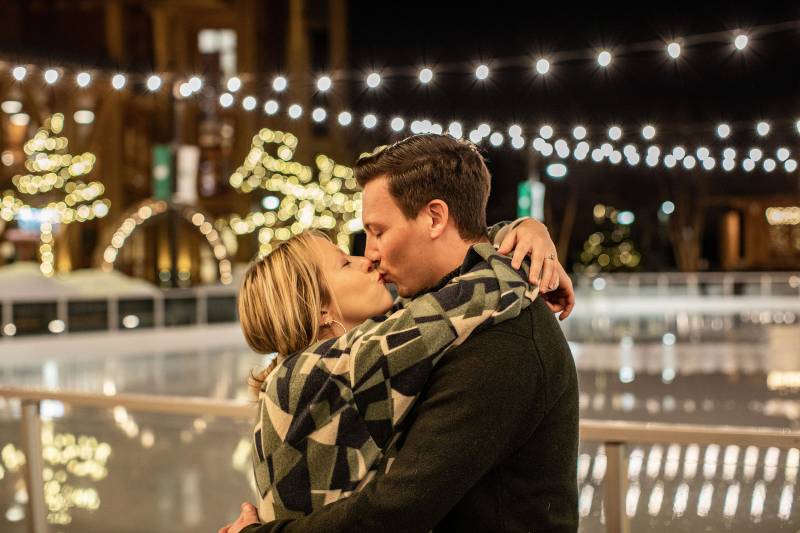 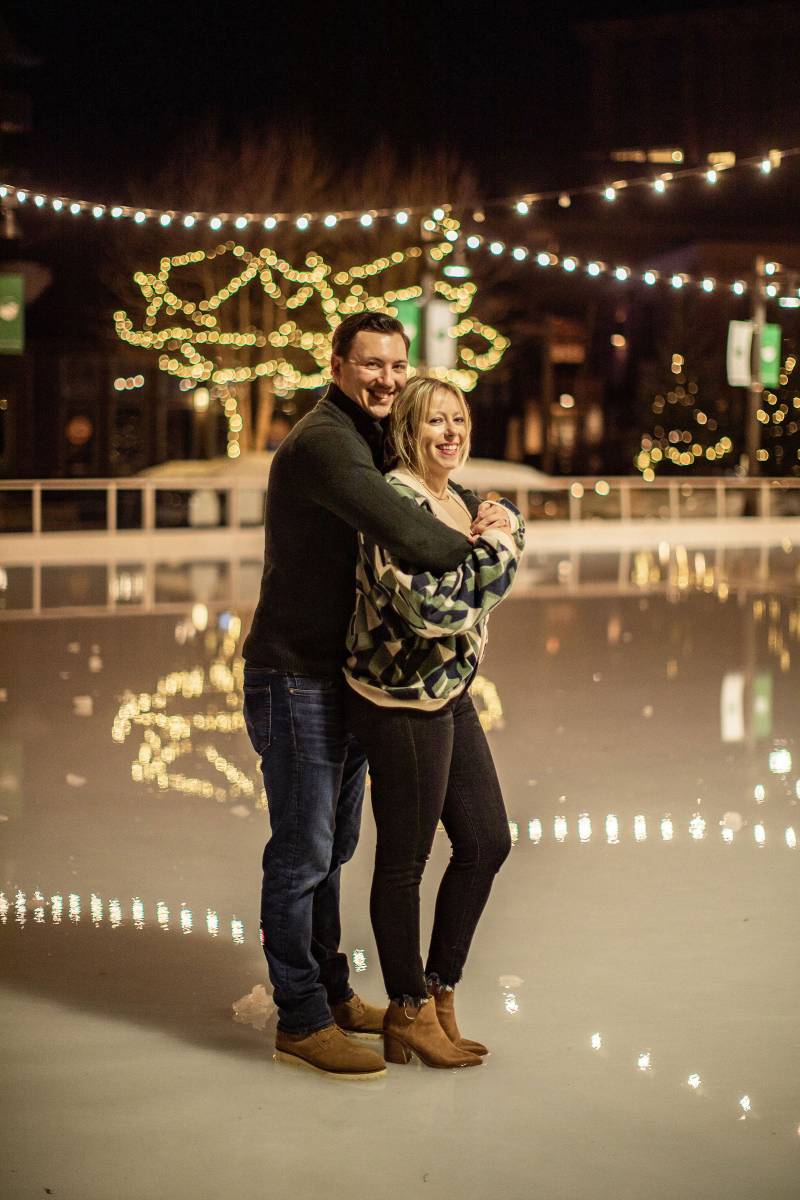 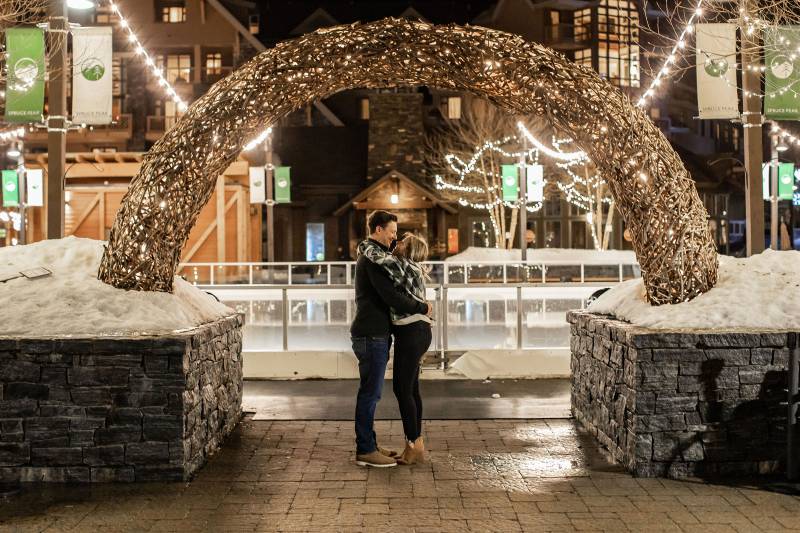 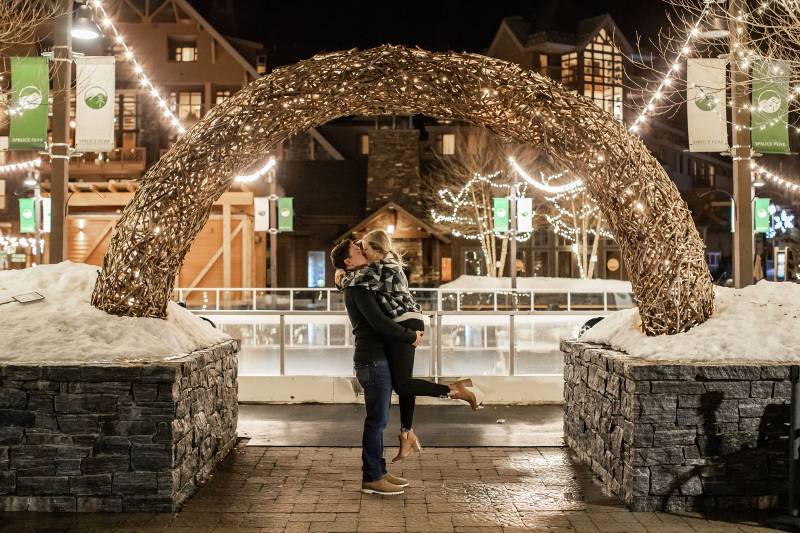 How to Have the Best Wedding Morning